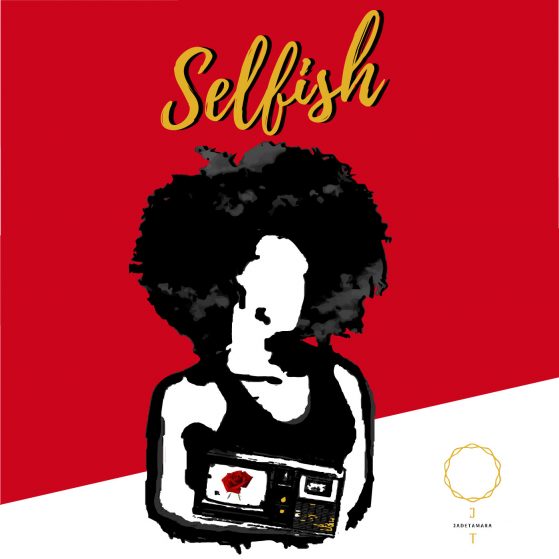 Jade Tamara is set to release her Debut Single “Selfish” on Friday 12th July. Selfish manages to combine elements of neo soul with a real young women’s perspective on love and personal growth. The track was written at a time when Jade was struggling with a breakup of an intense relationship and explores the emotional turmoil that occurred. This is just a sneak peak of what’s to come; Selfish sets the vibe for the upcoming EP, “The Intro.” She has had the opportunity to shadow Wu-Tang on tour and received accolades from other artists including DJ Sticky (Boo – Ms Dynamite), Audrey Scott (Goodbye my love – The Sadonians) and Calvin Francis (Mi-Soul radio).

Soulful singer Jade Tamara originally hails from Manchester, transcending 90’s hip-hop and soul with lyrics that are personal and represent today’s societal issues. Jade Tamara grew up in a household that provided her with an education in neo-soul and 90’s Dancehall. It is evident that Erykah Badu and Lauryn Hill heavily influence Jade.

From uploading self–written recordings on Instagram, Jade Tamara has been able to gain over 18,000 followers and as such has gained a loyal fan base eager to hear more. The long awaited single has already been picked up on local radio in Jade’s hometown.